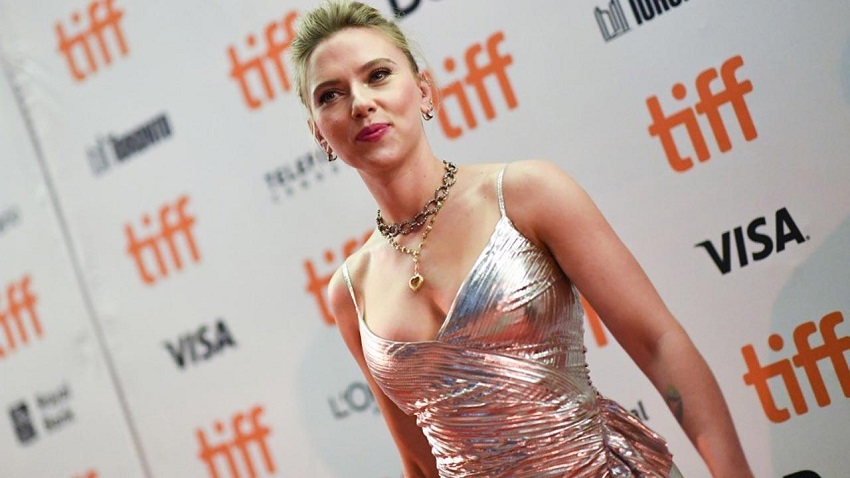 We have made a list of the Top 5 Most Beautiful Hollywood Actresses of All Time. Check the list below here.

Scarlett Johansson is an American Actress and her full name is Scarlett Ingrid Johansson. She was born on 22 November 1984 in Manhattan, New York, United States. According to a survey she was the world’s highest-paid actress in 2018 and 2019. She has also been featured on the Forbes Celebrity 100 list. She is the most beautiful actress in the Hollywood Film industry and her films have crossed over $14.3 billion worldwide.

Jennifer Lawrence is an American Actress and her full name is Jennifer Shrader Lawrence. She was born on 15 August 1990 in Indian Hills, Kentucky, United States. According to a survey Jennifer was the world’s highest-paid actress in 2015 and 2016. Jennifer Lawrence appeared in Time’s 100 most influential people in the world list in 2013. She also appeared on the Forbes Celebrity 100 list from 2013 to 2016.

Emma Watson is an English actress and activist, she was born on 15 April 1990 in Paris, France. Her full name is Emma Charlotte Duerre Watson. She is popular for her women’s rights work. She earned fame from her roles in both blockbusters and independent films.

Anne Hathaway is an American actress, her full name is Anne Jacqueline Hathaway. She was born on 12 November 1982 in Brooklyn, New York, United States. She is popular for her hot look and her work in the Hollywood film industry. She was one of the world’s highest-paid actresses in the year 2015. Anne is the recipient of several accolades, including an Academy Award, a Primetime Emmy Award, and a Golden Globe Award.

Angelina Jolie is an American actress, filmmaker, and humanitarian. She was born on 4 June 1975 in Los Angeles, California, United States. She is the dream girl of millions of fans across the globe. She has received many awards including Academy Award and three Golden Globe Awards. She was also listed in the list of the highest-paid actresses in the world.