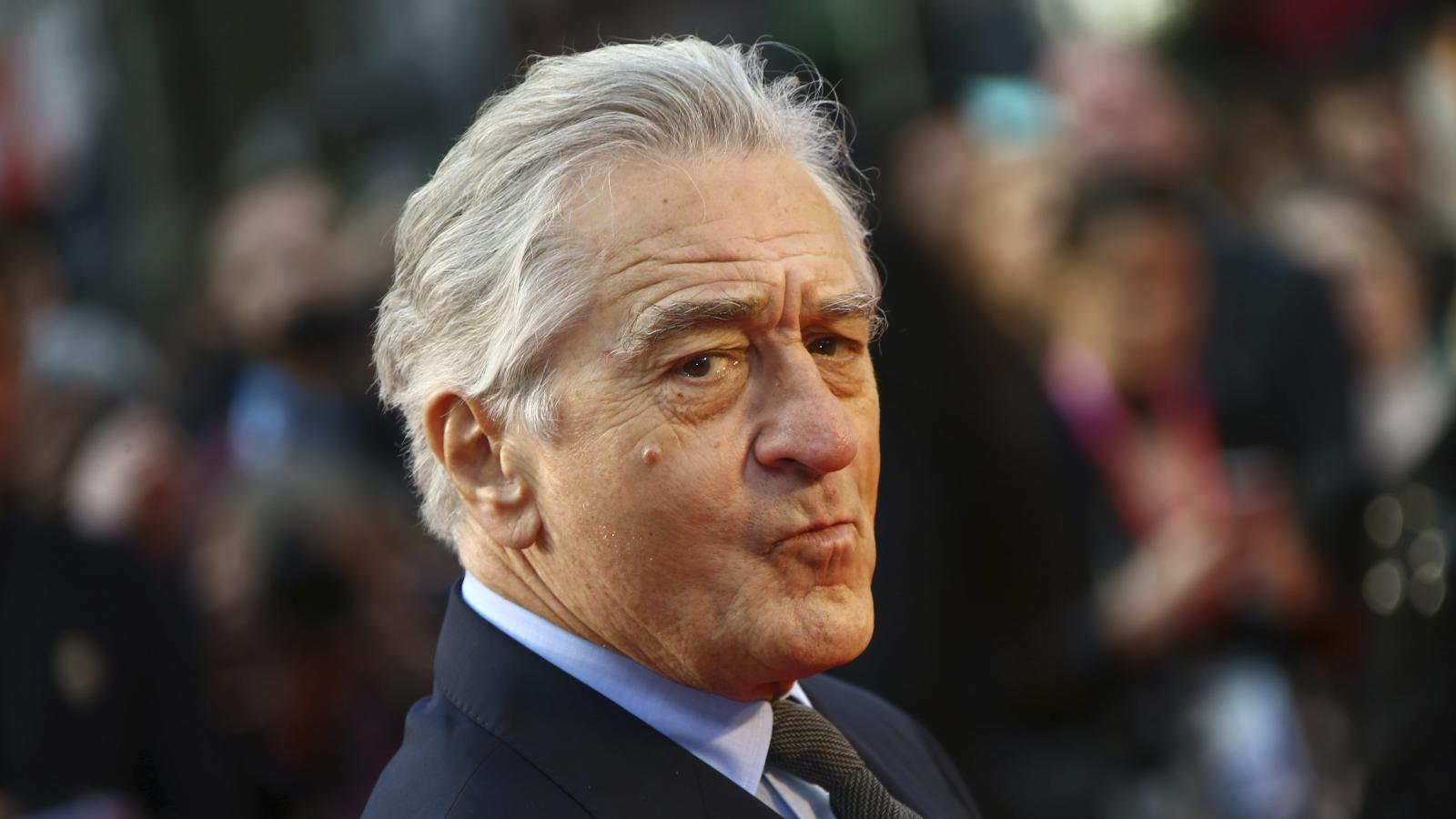 Robert De Niro is one of the most famous American actor, producer, and director. Over the span of his career, he has received Academy award and a number of accolades for his acting. Recently he has appeared in Martin Scorcese The Irish Man where he has received rave reviews for his performance. He is one […]