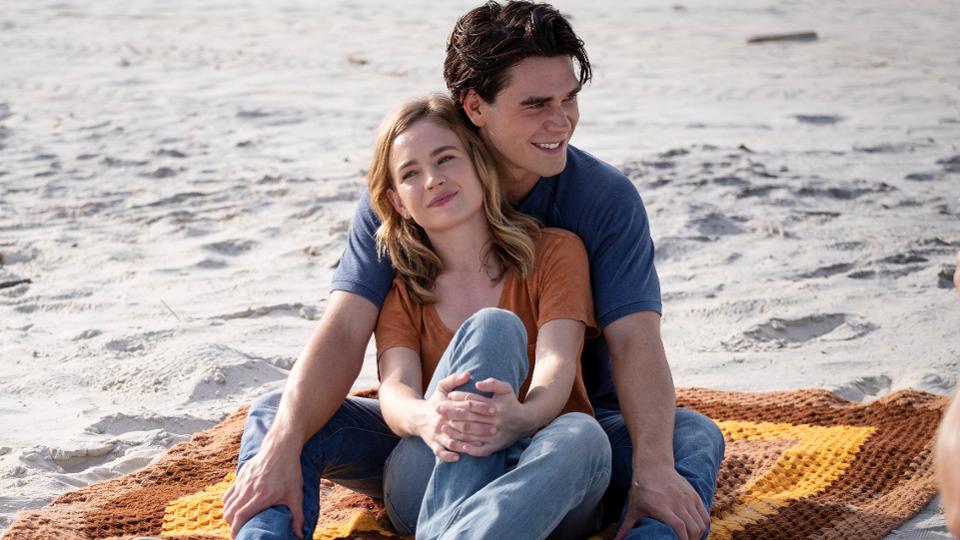 It is obvious that the Corona Virus has strikingly affected the domestic box office collection of all the three movies that released this Friday. “The Bloodshot”, “I Still Believe” and “The Hunt”. However, they have not completely wiped out. Out of the three movies which released this Friday, “I Still Believe” succeeded in impressing the audience. It had made around $4 Million dollars on Friday and it is expected this movie will do $11 million business on the Domestic Box Office. The Lionsgate production house would be satisfied with the performance of this movie. The Bloodshot starring Vin Diesel did not receive a warm response from the audience and it is expected to become a flop at the box office.

What is the Story of I Still Believe?

This movie has been directed by the Erwin Brothers and starring KJ Apa, Britt Robertson, Shania Twain, Melissa Roxburgh, and Gary Sinise. It is the true story about the American Christian music singer Jeremy Camp and his first wife, Melissa Lynn Henning-Camp, who was diagnosed with ovarian cancer shortly before they married. The name of the movie is based on one of the songs of Jeremy Camp ” I still believe”. She dies in the year 2001 after the four months of there marriage and how it makes Jeremy a famous singer is the crux of the story.