Fear Street is the latest Netflix Teenage horror trilogy directed by Leigh Janiak, with a script co-written by Phil Graziadei and Janiak, from an original story by Kyle Killen, Graziadei, and Janiak. This movie is based on the book of the same name written by R.L Stine. The first installment of Fear Street Part 1: 1994 has released last week and it met with a good response from the audience and critics. This film follows the life chronicles of a group of teenagers who is terrorized by an ancient evil responsible for a series of brutal murders that have plagued the town for centuries. The Fear Street Part 2: 1978 is slated to release on 9th July 2021. So if you are interested to know about the release date, cast, story, characters of Fear Street Part 2: 1978, then check out the details here.

The story takes us back to 1978 and this time it will be a more gruesome massacre as compared to the first part. The Fear Part 1978 takes us back to back to the Seventies to Camp Nightwing, where a crazed murder is on a killing spree and he is not leaving anyone. It turns the fun of night camping into a gruesome fight for survival. The killer who is known to be Nightwing Killer the ax-wielding monster was seen in the first film. Their real identity was left undisclosed, however, adding to the sequel a murder mystery element. The trailer looks intriguing and it would interesting to see how they all survive from this serial killer. The Fear Street 1978 will also set the stage for the Final Installment — and follow up the first by potentially offering Deena the details needed to save Sam’s soul. 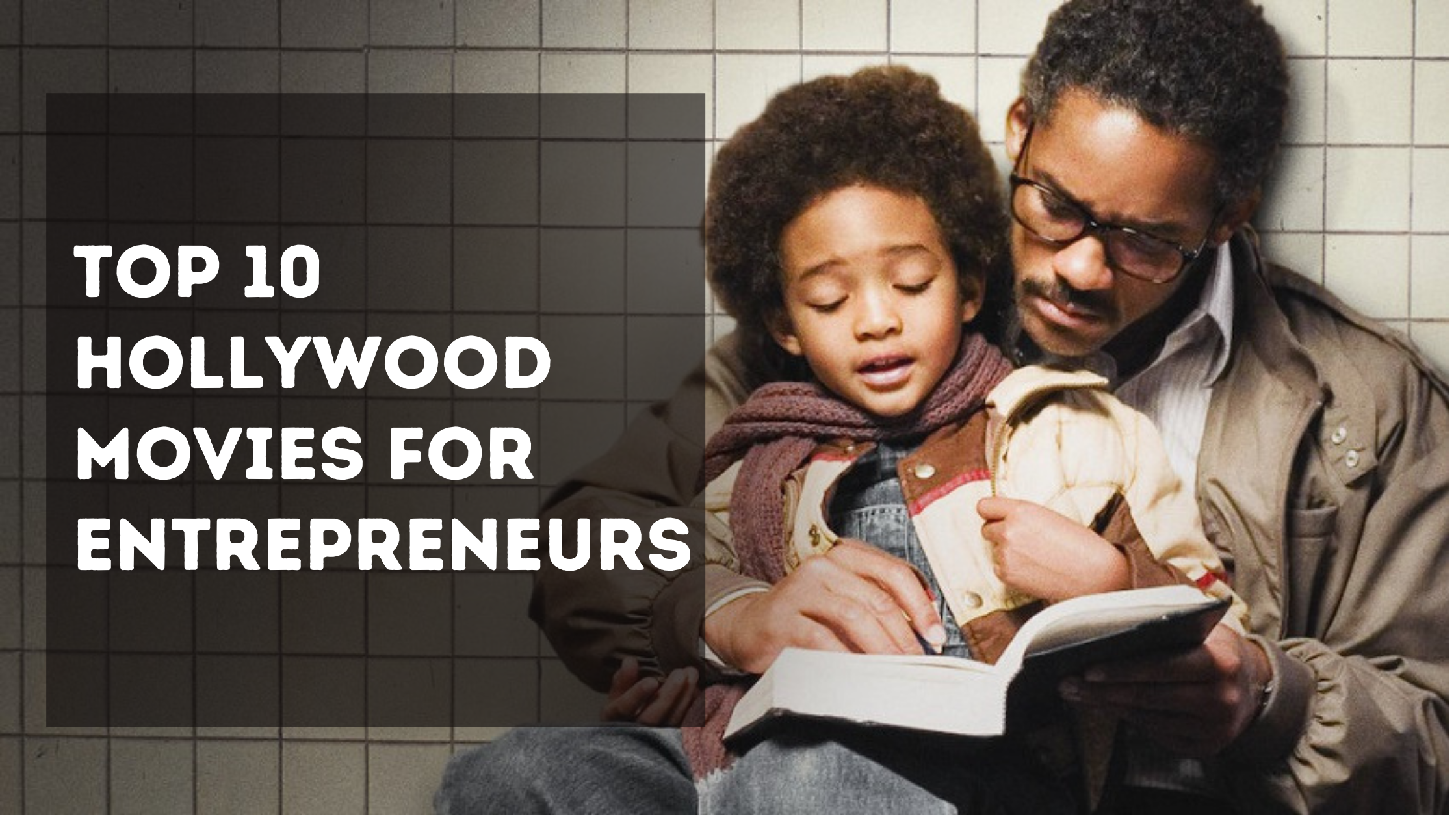 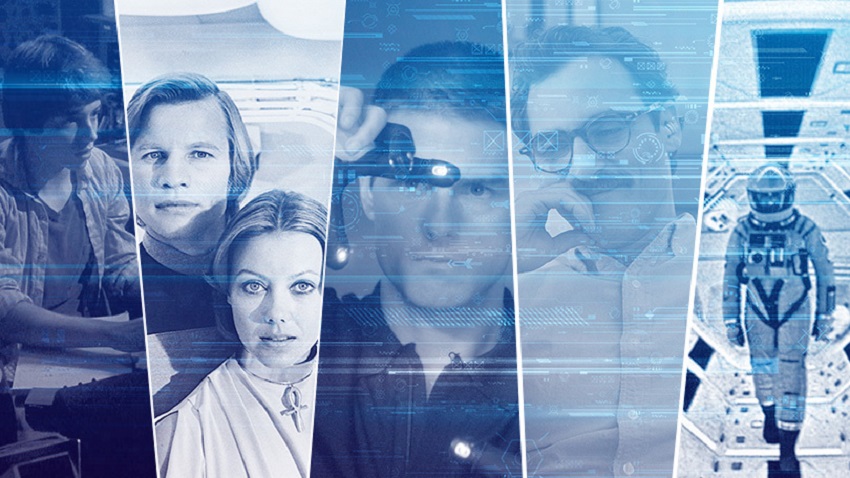 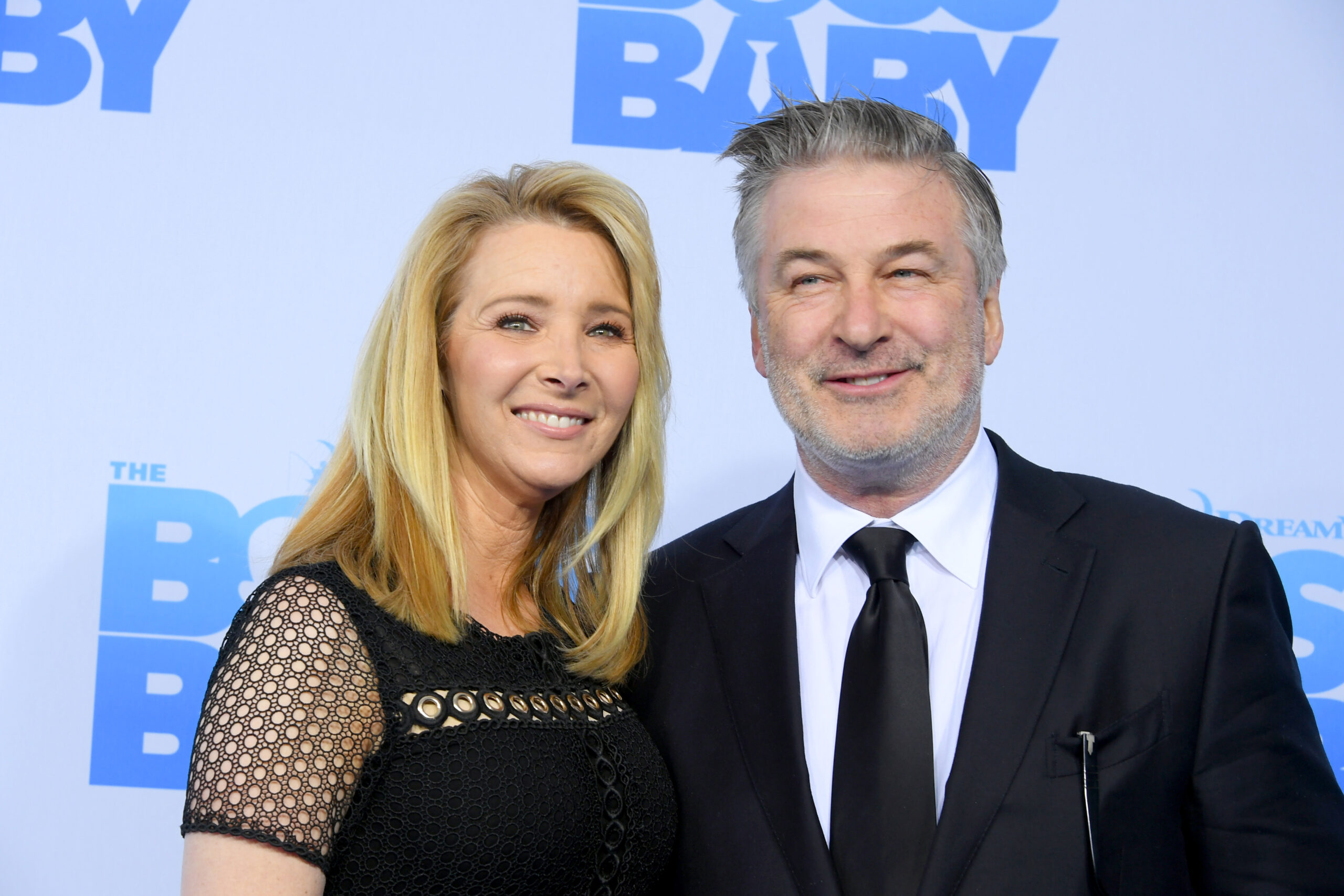 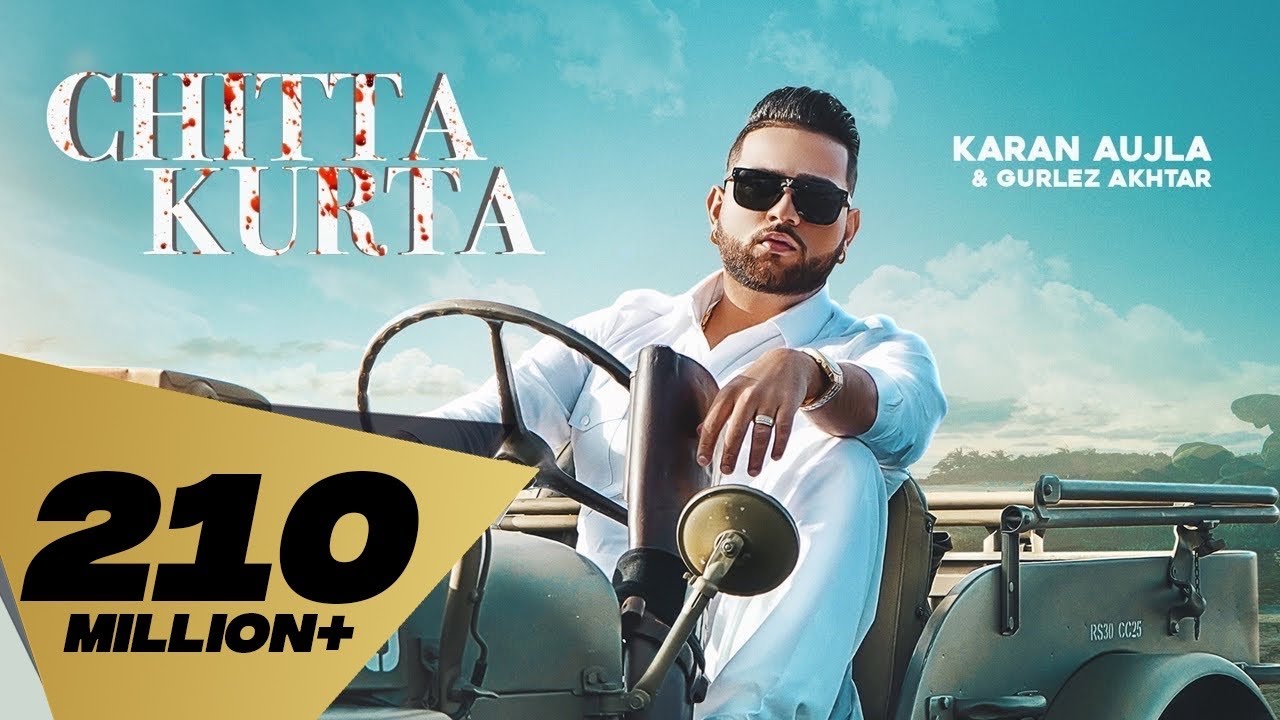 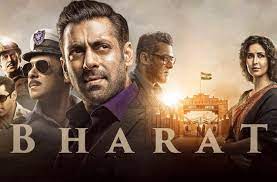